Clare College is the second oldest of Cambridge’s thirty-one colleges. It was founded in 1326 and endowed a few years later by Lady Elizabeth de Clare, a granddaughter of King Edward I (1272-1307). In 1336 King Edward III (1327-77) granted licence ‘to his cousin Elizabeth’ to establish a ‘collegium’, which became known as Clare Hall as early as 1339. The original endowment provided for the maintenance of fifteen Scholars (subsequently to be called Fellows), of whom no more than six were bound by holy orders. Provision was also made for ten ‘poor scholars’, who were to be maintained by the College up to age twenty. In 1359, a year before her death, Lady Elizabeth de Clare promulgated a set of statutes by which the new college was to be governed.

The history of Clare in its earliest days is not well recorded (a fire in 1521 destroyed most of the College’s early muniments). In the sixteenth century, particularly in the reign of Henry VIII, the nation was in turmoil as a result of the royally-driven religious reforms and rejection of papal control of the Church. Debate in Cambridge was as fierce as anywhere, and from the debate emerged one of the principal leaders of the English Reformation: Hugh Latimer (1485-1555), a fellow of Clare who rose to national prominence as a result of his preaching in favour of reform. He became royal chaplain to Henry VIII in 1534 and bishop of Worcester in 1535, and was a strong supporter of the dissolution of the monasteries. During the counter-reformation under Queen Mary (1553-1558), Latimer famously refused to recant his Protestant beliefs. He was burned at the stake in Oxford on 16 October 1555, along with the former bishop of London, Nicholas Ridley

In spite of the turmoil caused by the Reformation, Clare Hall continued to grow during the sixteenth century, increasing its numbers of scholarships and expanding to accommodate its growing fellowship. The present buildings which surround Old Court were built between 1638 and 1715 (Clare tradition holds that the architect was Inigo Jones, but this tradition cannot be verified). During the seventeenth century Clare’s fellowship included John Tillotson, who became archbishop of Canterbury (1691-94), and Nicholas Ferrar (1593-1637), a precocious scholar who founded a Protestant retreat in Little Gidding during an outbreak of plague in 1625, which is commemorated in T.S. Eliot’s Four Quartets.

During the nineteenth century the name of the College was changed from ‘Clare Hall’ to ‘Clare’. The College’s now internationally-renowned choir was founded in 1866. In the decades after the Great War, Clare’s numbers of students grew substantially, to the point where further accommodation became necessary. Memorial Court, designed by Giles Gilbert Scott, was built during the 1920s and dedicated in 1926 to the Clare alumni who died in the war. Much later in the century, the Forbes Mellon Library, intended principally for undergraduate use, was constructed in the large and open court of Memorial Court in 1986. In 1972, Clare was one of the first three Cambridge colleges to admit undergraduate women, celebrating our 50th anniversairy of women at Clare this year 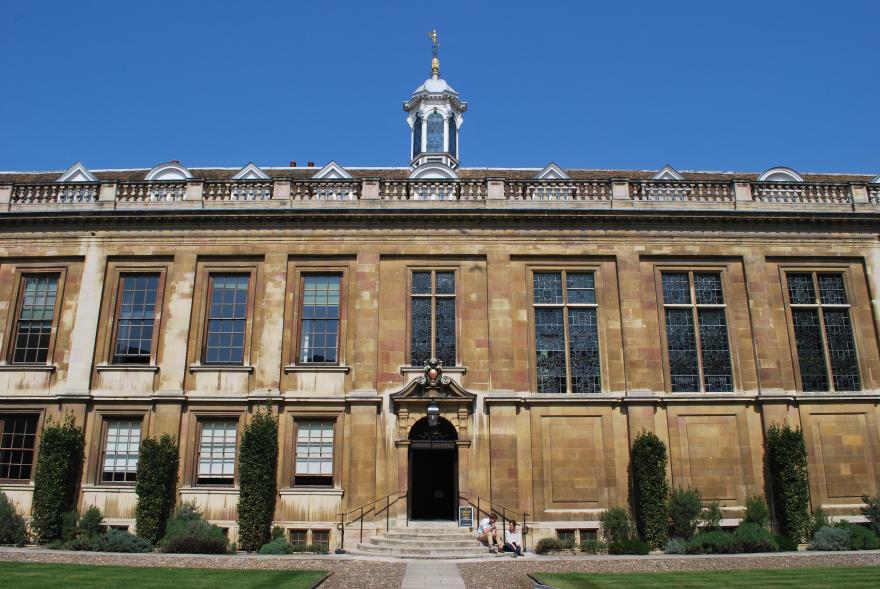 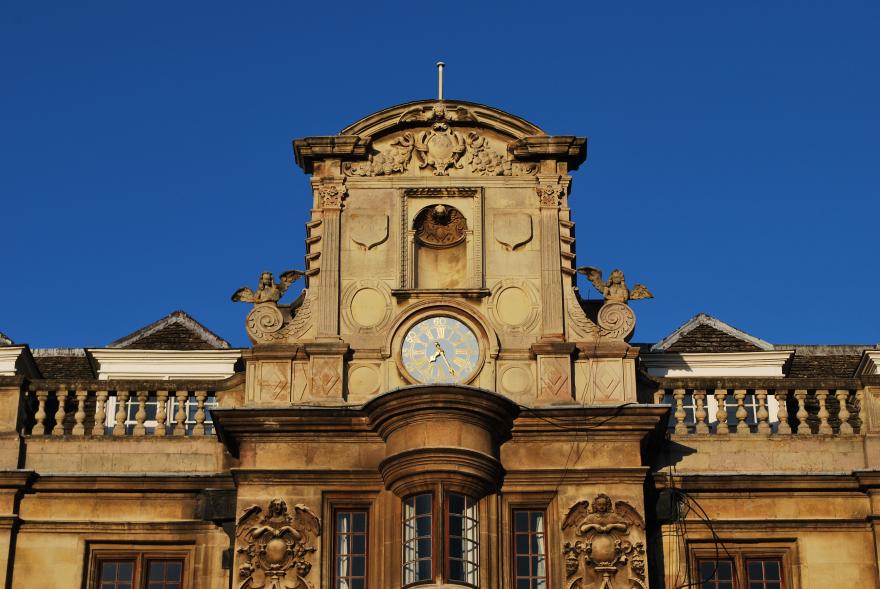 Clare has developed into a forward thinking and inclusive College which remains true to the vision of our foundress, providing a community of students and Fellows where academic excellence flourishes. Our Fellows continue to make significant contributions to their field and inspire and nurture our students to maximise their academic potential.

In 2022 we celebrate the 50th anniversary of women in the College, recognising the impact and improvements that their introduction would go on to bring. Our Master, Loretta Minghella OBE, is demonstrative of this, as a Clare alumnus (1981) who has gone onto a successful career in law and financial regulation. Loretta returned to the College to serve as Master in 2021 and will lead our 50th anniversary celebrations alongside our Senior Tutor, Professor Jacqueline Tasioulas, and Bursar, Elizabeth Condor.

Clare students, Fellows, and alumni have many notable, prestigous, and worthwhile achievements to their names. Our Fellows cover a range of field, from medieval literature to cutting edge cancer treatments, and our alumni include Sir David Attenborough and Sir Henry 'Skip' Gates. Our recent graduates have found success in careers in academia, business, law, civil service, marketing, engineering, medicine, and many more fields.

The College continues to strive for excellence, both academically and elsewhere in College life. Our Buildings team work hard to improve the sustainability of our College and their work to reduce our emissions and carbon footprint has resulted in the College winning 9 gold and platinum Green Awards. They work closely with our award winning Catering team to reduce the environmental impact of our catering services, reducing food waste and increasing the number of vegetarian and vegan meals on offer.

Improving sustainability is also one of the focusses of our project to transform Old Court. Alongisde a new riverside cafe and restoration of the Great Hall, Old Court will have new insulation systems installed which will reduce energy consumption by 20% annually. A lift is also being installed to make the Great Hall accessible and Clare continues to work with AccessAble to document and improve the accessibility around the College.